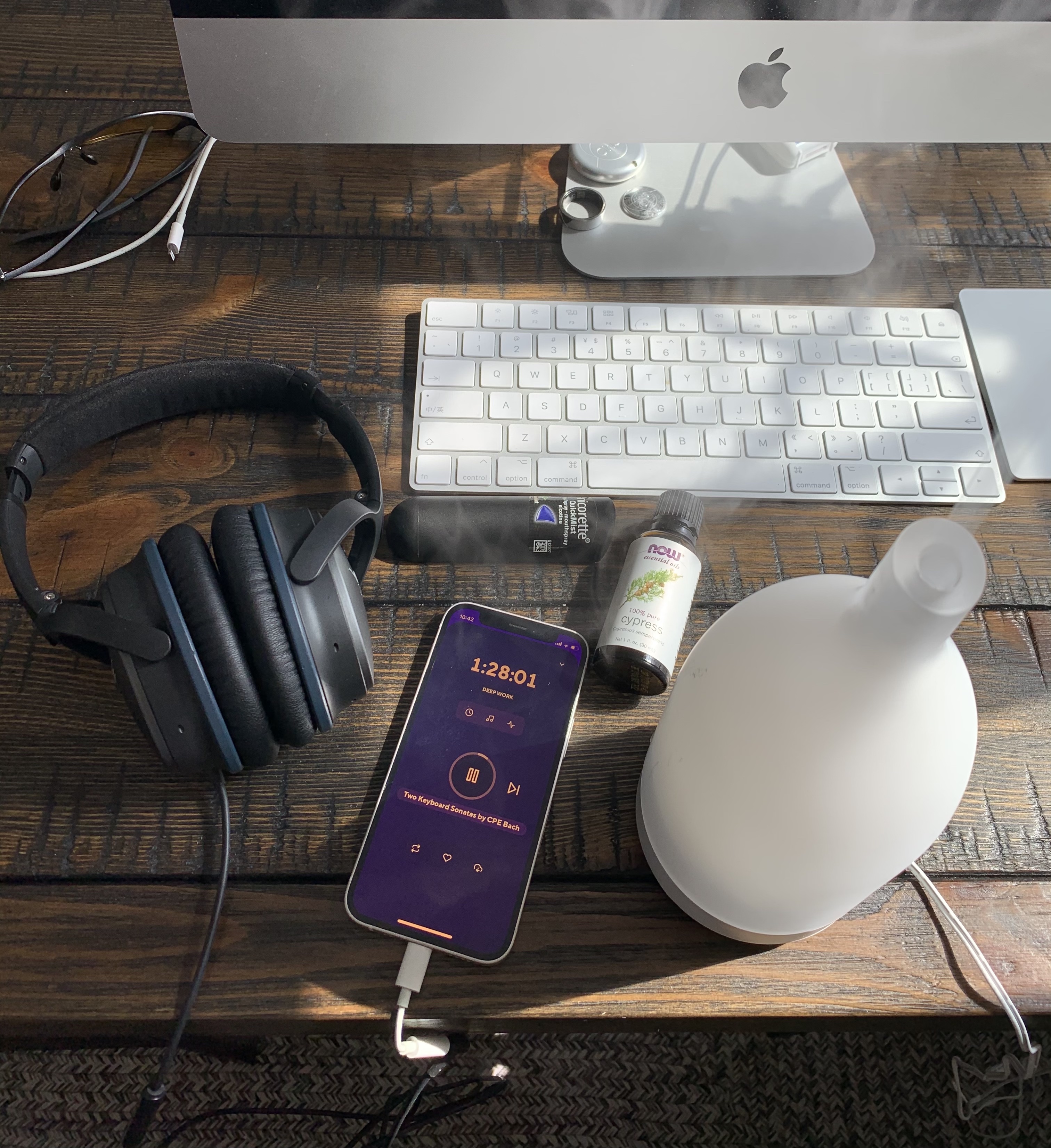 This article is based on my research of information from publicly available sources and my personal experience. The information, opinions, and references provided in this article are for informational purposes only. This article does not endorse any products. This article is not medical advice and is not intended to treat, diagnose or prescribe for any illness or condition. Under no circumstances should you attempt self-diagnosis or treatment based on anything you have seen or read in this article.  Please consult your doctor or healthcare provider for your specific diagnosis and treatment.

Nicotine is an alkaloid meaning that it is a naturally occurring organic compound made by plants and has nitrogen in it. Nicotine is found in tobacco leaves and in smaller amounts in the nightshade family plants including potatoes, tomatoes, and eggplant.

Before talking about all the cognitive and health benefits of nicotine, let’s address the elephant in the room - cigarettes smoking and cancer. Smoking kills millions of people every year, mostly due to lung cancer. But it’s not nicotine that causes it. Carcinogens in cigarettes do.

The second elephant in the room is addiction. Nicotine increases the release of dopamine in the brain which causes feelings of pleasure and improved mood. This might cause addiction. However, the threshold for establishing and sustaining nicotine addiction is over 5 mg per day based on the study by Neal Benowitz, a professor at UCSF specialized on the pharmacology of nicotine and tobacco products.

That’s way above what one should be taking for cognitive benefits - anywhere from 1 to 2 mg per day. For comparison, an average cigarette delivers ~1 mg of nicotine but apparently because of its delivery method via lungs, 1 mg of nicotine from a cigarette is a lot more intense than 1 mg of nicotine containing products.

How does nicotine work?

While nicotine works via many biological pathways in the body, most of its effects appear because it binds to the nicotinic acetylcholine receptor (nAChR) which plays a key role in neuronal communication.

If you did some research you certainly heard about the acetylcholine receptors. What you probably haven’t heard is that nicotine seems to be leading to mitochondrial biogenesis and an increase in mitochondrial population.

I won’t bore you with details beyond the chart below, partly because they are frankly beyond my level. But if you are interested to go deeper on the topic, this study is a must-read.

Nicotine has been used as a psychoactive (aka nootropic) tool for thousands of years. Not surprisingly - studies show that short duration use of nicotine appears to improve several cognitive functions, such as attention, working and verbal memory, and the executive function (adaptable thinking, planning, self-monitoring, self-control, working memory, time management, and organization).

Stimulation of cholinergic neurons also increases levels of other major neurotransmitters including glutamate, dopamine, and endorphins. Glutamate enhances the connections between the sets of neurons and has a major role in learning and memory. Dopamine activates reward pathways in your brain making you feel more motivated to achieve more. Extra dopamine also improves your brain plasticity, literally helping you rewire connections in your brain. Endorphins make you “feel-good”.

Long-term, nicotine may protect from neurodegenerative diseases of aging (such as Alzheimer’s disease (AD) and Parkinson’s disease) through growth of new neurons and new mitochondria, activation of neuronal nicotinic receptors (nAChR), and enhanced synaptic strength.

How to take and NOT to take nicotine?

There are 3 key questions which regards to how to take nicotine:

Which type of nicotine to take?

In terms of nicotine type, there are basic choices (excluding tobacco):

How much nicotine to take?

Too much nicotine may lead to tolerance because it desensitizes the alpha-7 nicotinic acetylcholine receptor. While low doses minimize this risk, it is recommended that nicotine containing products are not used daily. I personally use nicotine 3-4 days a week at a dose of 1-2 mg.

The good news is that even if you get nicotine tolerance, it should typically go away in a few days as acetylcholine receptors recover quickly.

When to take nicotine?

Metabolic half-life of nicotine is approximately 2 hours. That’s why nicotine doesn’t disrupt your sleep as caffeine does. So, you can take nicotine late during the day.

There are 3 use cases when nicotine could make most sense:

Pro-tip shared by one of my friends focused on longevity research: take nicotine combined with brain.fm’s neural phase locking music and an essential oil. This way, you could train yourself to get into a deep concentration with just music and essential oils.

How does nicotine feel?

Nicotine feels different from other nootropics because it gives an immediate feeling of sensation and its action is very short lived.

People starting to take nicotine for the first time typically report feeling nauseous, dizziness, and unsteadiness. These side effects typically go away after a few times taking nicotine.

Words of caution and risks

This is not medical advice. Please consult your healthcare provider before taking nicotine.

Nicotine can lead to addiction. Exercise special caution if you have ever smoked or have/had a smoking addiction.

In addition to addiction, nicotine can lead to a temporary loss of ability to concentrate without nicotine because your brain receptors become desensitized. This typically goes away on its own after a few days without nicotine. 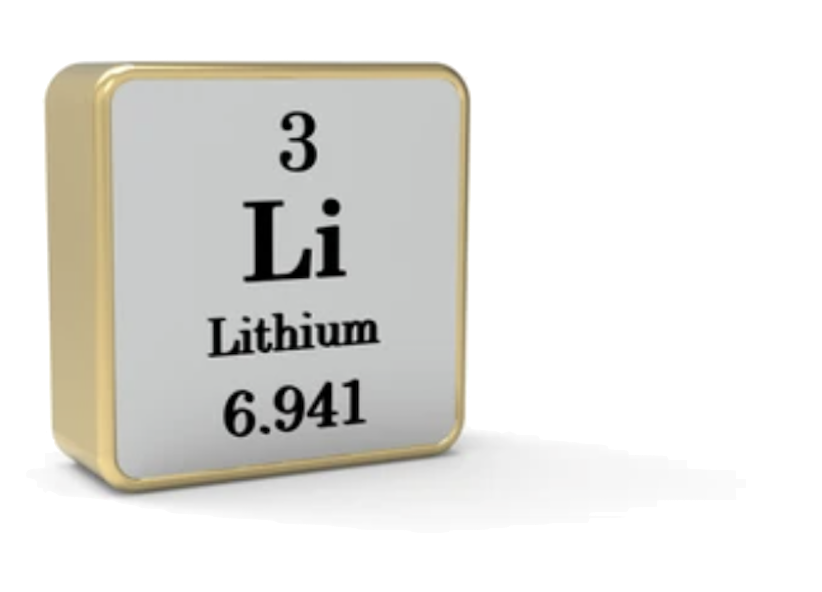 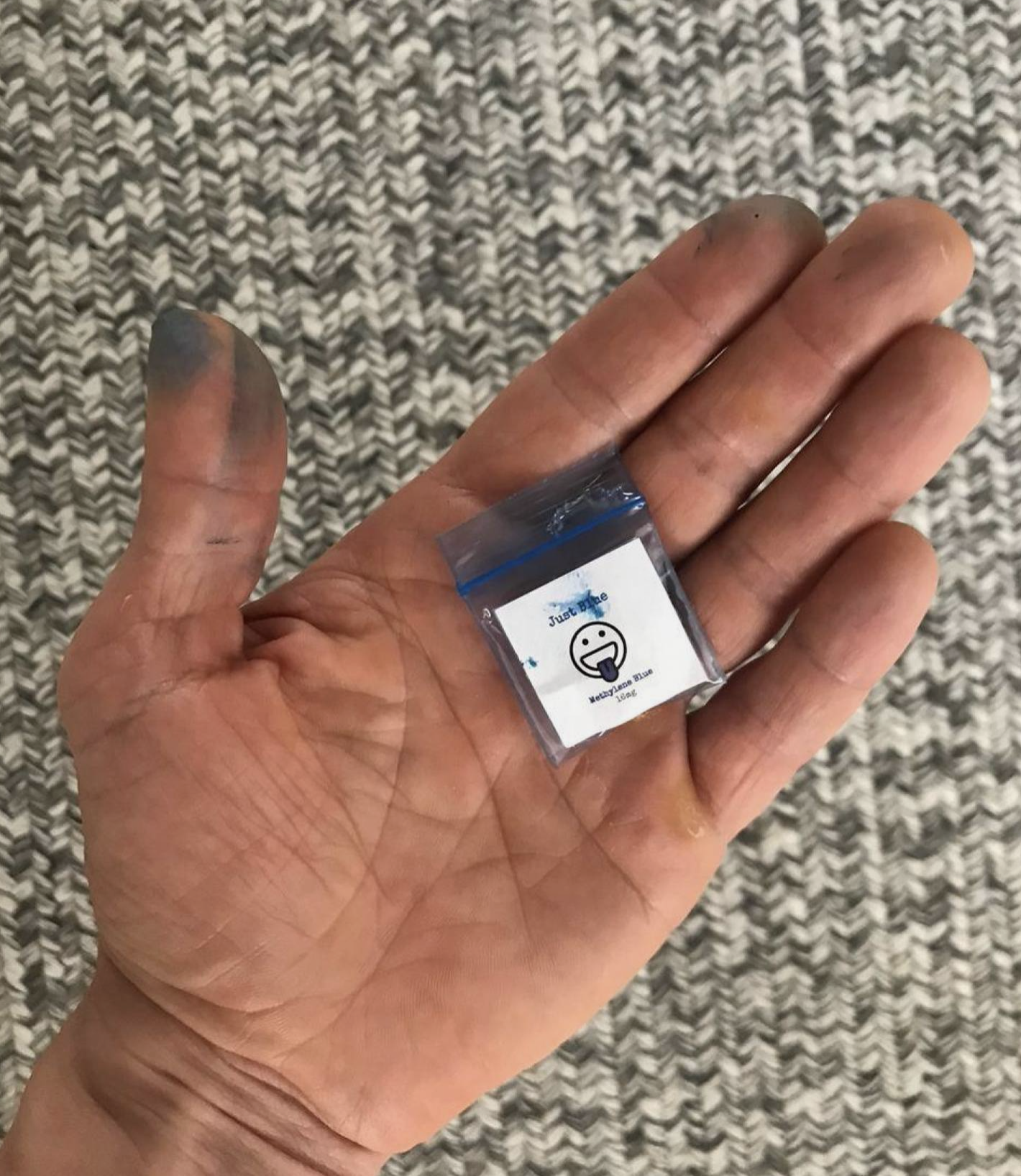 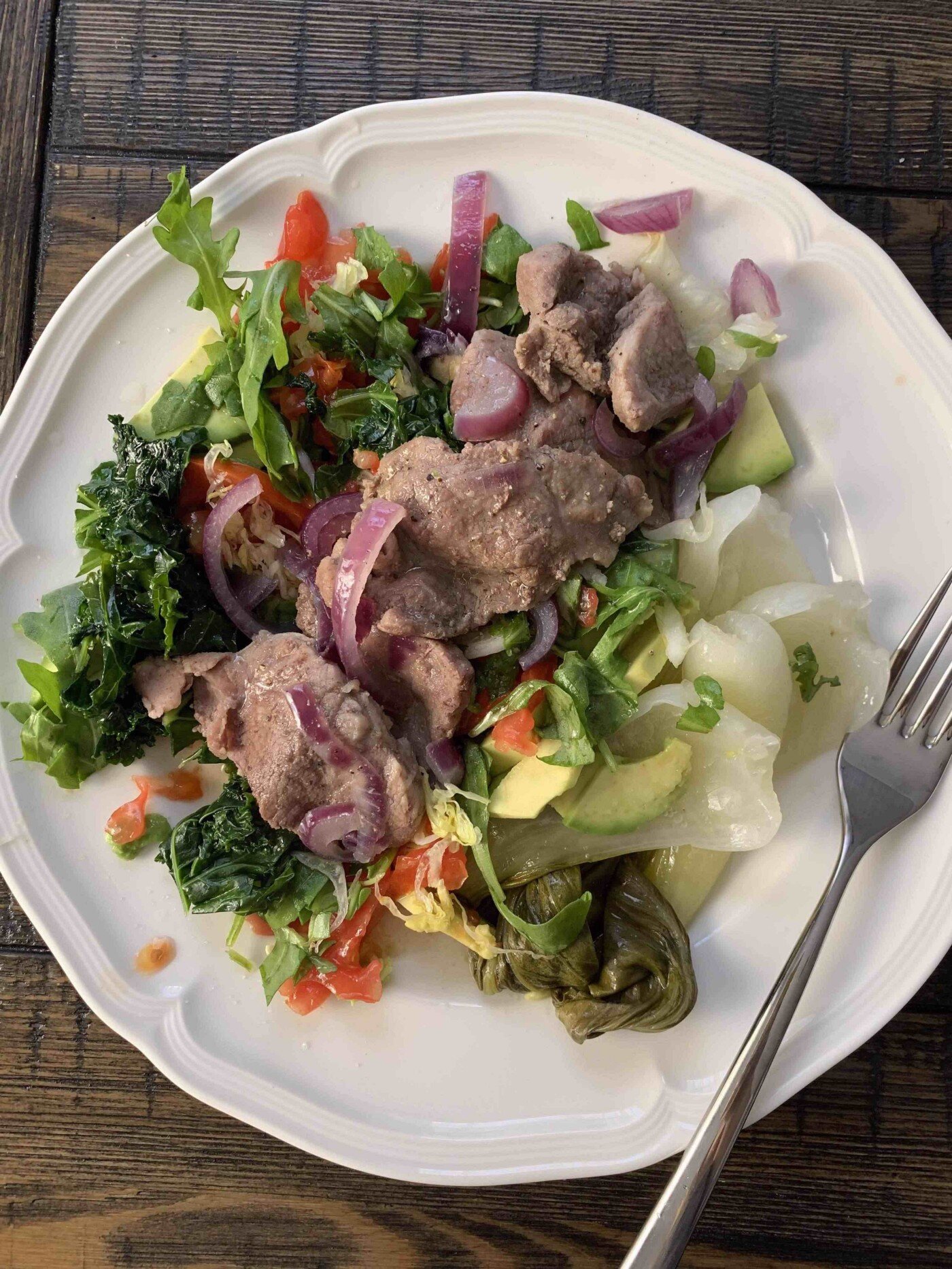